Welcome to the future in industry 4.0

What is a Progressive Web App?

A Progressive Web App, also known as PWA, is the best way to create a mobile app from web applications to load faster and with greater performance.

In short, the Progressive Web App These are web pages that use recent web standards to allow web to app conversion. It offers a user experience similar to the native application for users. The most famous example of this type of apps is Twitter, which recently launched mobile.twitter.com as a PWA created with React Native and Node.js.

Here are some success stories of the main Progressive Web Applications according to PWA statistics, a website that provides statistical data by app developers in PWA. 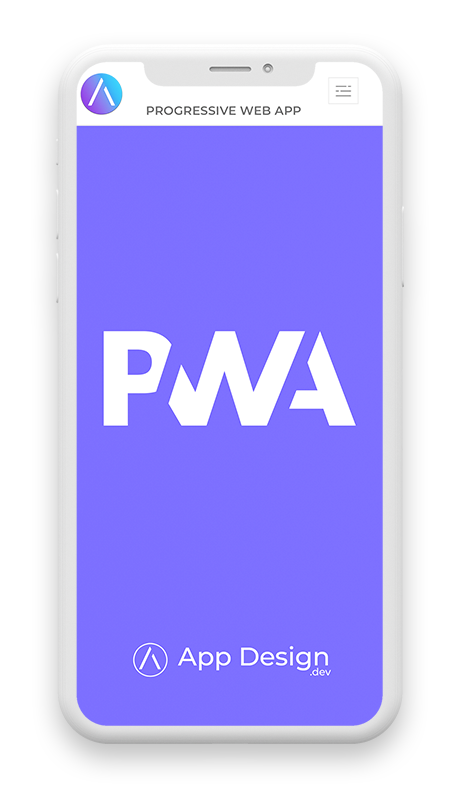 Request a quote for your PWA

Progressive web applications are being adapted by large companies. As a result, their increasing popularity will lead to PWA becoming the future of Web applications. 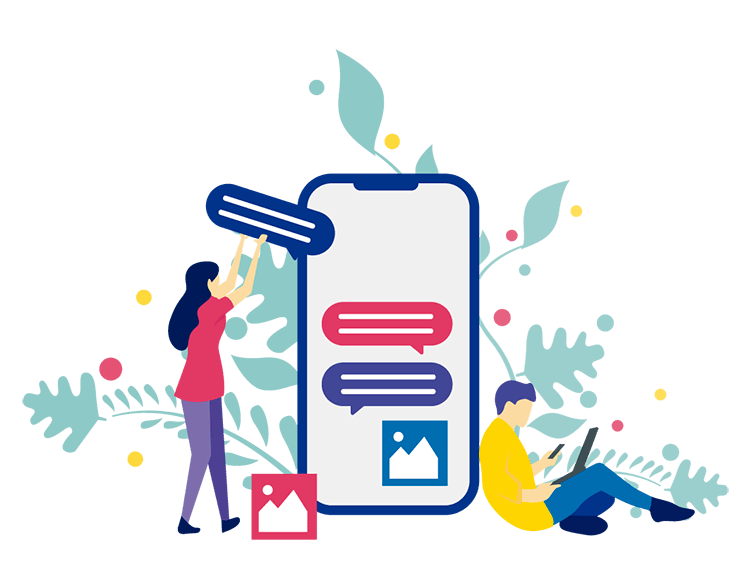 If you want to improve your mobile web experience, we can develop a reliable, fast and lightweight progressive web application for your company. App Design provides web application development services with expert developers using the latest JavaScript technologies such as AngularJS, React.js and Vue.js. Feel free to contact us at any time!

Budget for your PWA
This web site uses cookies for a better experience. We will assume that you agree with this, but you can choose not to participate if you wish.
Scroll to Top
Copy link
CopyCopied
Powered by Social snap