The decision for the development of new applications should be based on the product design of the existing mobile devices. A wide range of choices are available, which makes it difficult to create the app for each of these devices.

For such cases, the development of cross-platform applications ends up being much more economical while maintaining quality. This type of applications adapts to the devices and the qualities of each of them. But what are those operating systems most used today? 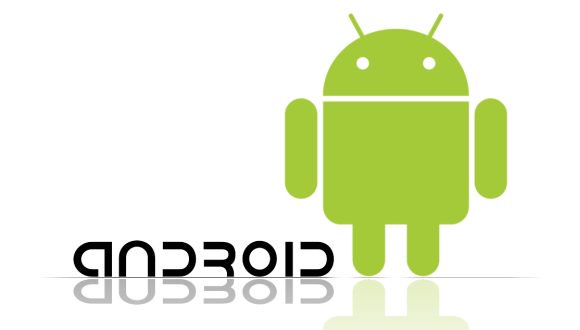 It is an operating system based on the Linux kernel. Manufactured specifically for smartphones and mobile devices that have a touch screen that also includes tablets, smartwatches, televisions and devices of some cars.

Android was created by the company Android Inc, which was purchased in 2005 by Google. The first mobile device with this operating system was the HTC Dream that was released in 2008. Today the products Android sell more than the earnings of Windows Phone and the operating system IOS together. 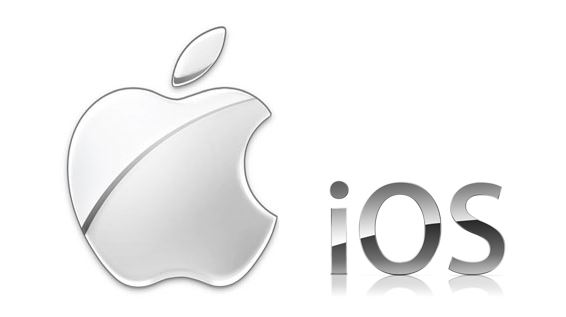 It is the second best selling operating system after Android, and is distributed by the company Apple Inc. It was initially created for the iPhone but then implemented on the iPod touch and iPad. The IOS It cannot be installed on other companies' hardware. The latest version of this system is the IOS 10.

The system IOS It comes from macOS, which is based on the Darwin BSD, that makes it a Unix type operating system.

IOS It has 4 layers of abstraction: the layer that refers to the core of the "Operating System", the one that corresponds to the "Main Services", that of "Media" and finally the "CocoaTouch" layer.

As you can see, these two operating systems are the most direct reason for not launching an application for all devices at the same time, but a study should be carried out to review in detail in which operating system it is more viable to launch the application.

It is true that the most important operating systems today are the Android and the IOS, but there are also other second level systems such as the Windows Phone and the Blackberry RIM. There are others of third level but they are practically obsolete as are Bada or Symbian.

At the beginning of cross platform application development the positioning of these operating systems and which is more profitable to create an application and in which not. We must find a balance between the best options so that when launching an application it reaches a greater number of people and devices saving money and effort.

To define by which cross-platform application development you must choose. We must analyze the type of application, where the quality of the product and the time dedicated to its design play a very important role.

The best way to be able to promote all variations and functionalities is to use native application development, i.e. in the native language of each mobile device. But it should be borne in mind that this would lead to having to make a specific application for each operating system, which ends up resulting in more arduous work and merits more expenses.

In any case, the native applications have a positive performance and final finish, which take into account the current demanding consumers of products such as smartphones that seek excellence and quality in their investments. It allows the development of high performance applications with the Internet of Things..

You can opt for this route: use cross-platformsframeworks, to create a web application, but you must bear in mind that this mechanism generates some controversy due to the high level of performance of the native application. This could be a good solution to the problem of making a cross-platform application. The possibilities are endless, we have realized application development with augmented reality and virtual reality.

In such cases, programming involves the creation of the app as though it were a web application, in which case the browser will perform it. Furthermore, it can become a double-edged sword as the code is applicable to all devices, but the usability and design are not superior to the native application.

This is another kind of hybrid application developed for companies. The interpreted app means that it is programmed and then each terminal translates all the information into its own programming language.

This facilitates the creation of applications and lowers the level of effort considerably. The result is still below the native application, but in appearance it is much better than the basic hybrid application.

For cross-platform application development, the solution is a compelling one. You can opt for a web application that, once managed by the user, ultimately delivers the expected results. It is time to start your project along the right track, considering these options.

This web site uses cookies for a better experience. We will assume that you agree with this, but you can choose not to participate if you wish.
Scroll to Top
Copy link
CopyCopied
Powered by Social snap