The development of apps with Flutter, the cross platform app design Mobile achieved a new dimension when Flutter was introduced. Since the Google team launched Flutter 1.0 last December, its growth has been endless. And while we talk and debate about its beginnings,Flutter 1.7 is here!

Flutter 1.7 is the first feature update for Google Flutter. It has been launched on February 26 at the Mobile World Congress held in Barcelona. So, let's see what incorporates this new version of the new Google programming system.

The use of Dart has proven to be a great game changer for Flutter. The performance improvements offered by Dart applications for Flutter are enormous. In this sense, the new version of Flutter 1.7 includes Dart 2.3 SDK for faster performance.

Dart 2.3, specifically focused on improving the performance of the ATA time code (AOT). Developers can see an improvement in performance between 10 and 20% in microbenchmarks. With Dart 2 Common Front-End (CFE), it has become easy to create new language features. One example is the introduction of a feature of the literal language Set. Application developers with Flutter are now able to write Set literals using {}. '

The best app development companies with Flutter they agree on the following points:

Flutter promises perfect pixel designs on iOS and Android while reinforcing your promise to provide native applications. App development with Flutter has brought significant improvements in its material and Cupertino widget sets to test the user interface (UI).

As we go deeper, it can be seen that attention to minor details has been largely implemented in the development of applications with Flutter. They have extended their support for text editing with the floating cursor for a faithful UI representation. The new animation acceleration features are the other notable changes that make Flutter more powerful. New keyboard events and mouse activation support have also been introduced to support desktop class operating systems.

eCommerce for apps with Flutter for Android and iOS

One of the main benefits of using Flutter is its flexibility. Therefore, the programming language has been compatible with several developer tools such as Visual Studio Code, Android Studio, etc. from the first days.

App design with Flutter 1.7 has a new set of programming tools Web-based to facilitate the life of the developer. Tools include the widget inspector, the timeline view, the source level debugger and the log view. These tools can be installed along with the other extensions and add-ons for Visual Studio Code and Android Studio.

App development with Flutter 1.7 promises better performance, quality and code stability. The first update version enhances the visual finishes and functionality of existing widgets. As the talk about Flutter continues, the Google team has been looking for ways to improve technology.

So what will be next? The next version of Flutter is already in the pipeline. We will keep you informed about the latest Flutter updates!. 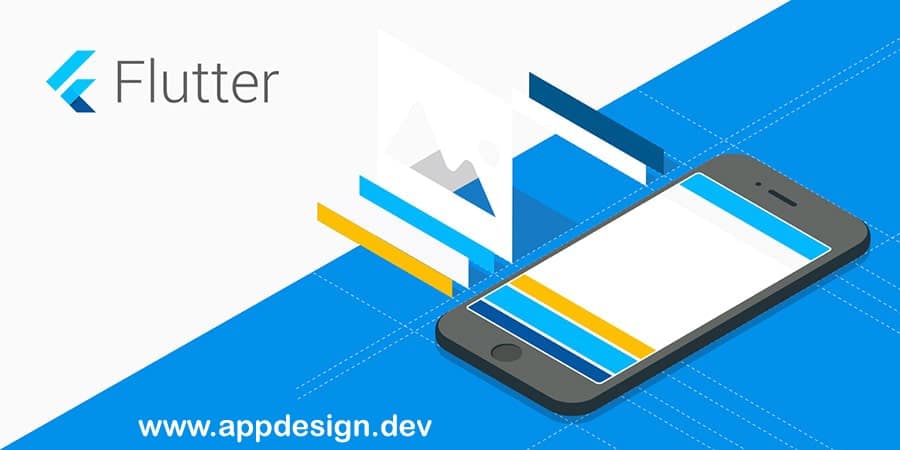 By continuing to browse the website, you accept our use of cookies.
Scroll to Top
Copy link
CopyCopied